Promoting and enhancing the quality of impartial workplace investigations.™

Managing an Investigation Practice in a Time of Uncertainty

Representatives from four workplace investigation firms discuss lessons learned from operating in the current COVID-19 environment. Attendees will learn about how investigation firms have weathered the current environment including how their investigators have adapted to stay at home orders. The impact of the pandemic on work and revenue will be explored. Suggestions will be provided for useful activities to be conducted during the downturn – such as using the time for training and marketing.  Predictions as to how investigations will be changed will help prepare attendees for the post-COVID-19 environment.

Disclaimer: The contents of this webinar and the positions taken are those of the presenter only, may be time-sensitive, and are not warranted, endorsed, or otherwise recommended by AWI and are not intended to provide legal advice. 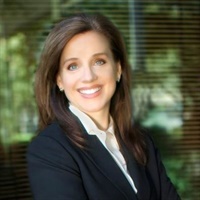 Deborah has provided both in-house and private training regarding how to conduct effective investigations, with a focus on ensuring that internal reviews are fair and thorough, as required by law.

Prior to forming her law firm, Deborah served as Counsel to the University of California, Davis. In this role, she conducted, oversaw and managed many investigations, and collaborated with management regarding the appropriate follow-up to investigative findings and conclusions. Deborah began her legal career in 1993 as a litigator with a Sacramento-based law firm where she managed cases in both state and federal court. She also served as counsel to the California Fair Political Practices Commission where she litigated political reform and oversight issues at both the trial and appellate level. 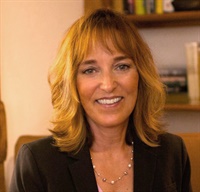 Michael A. Robbins is President of EXTTI Incorporated—a company he founded 23 years ago. The professionals at EXTTI provide Expert Testimony, Training and Investigation services in employment matters. Michael has conducted and/or supervised well over 600 workplace investigations. He has served as an expert witness in over 650 employment cases—primarily on workplace investigation issues. Also, he has served as a Consent Decree Monitor in Federal District Courts. Prior to forming EXTTI, he was a labor & employment attorney for 20 years, including four years as in-house counsel and 16 years in two nationally recognized law firms. Mr. Robbins graduated Phi Beta Kappa from San Diego State University where he was Valedictorian—first in a graduating class of over 5,000 students. He received his JD degree from UCLA School of Law where he was selected for the Moot Court Honor Program. He is a Past President of the Association of Workplace Investigators (AWI), a Past Chair of the Los Angeles County Bar Association’s Labor & Employment Section and a current member of the California Lawyers Association Labor & Employment Executive Committee. In 2013, he was elected a Fellow of the College of Labor and Employment Lawyers. 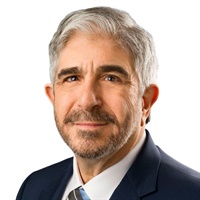